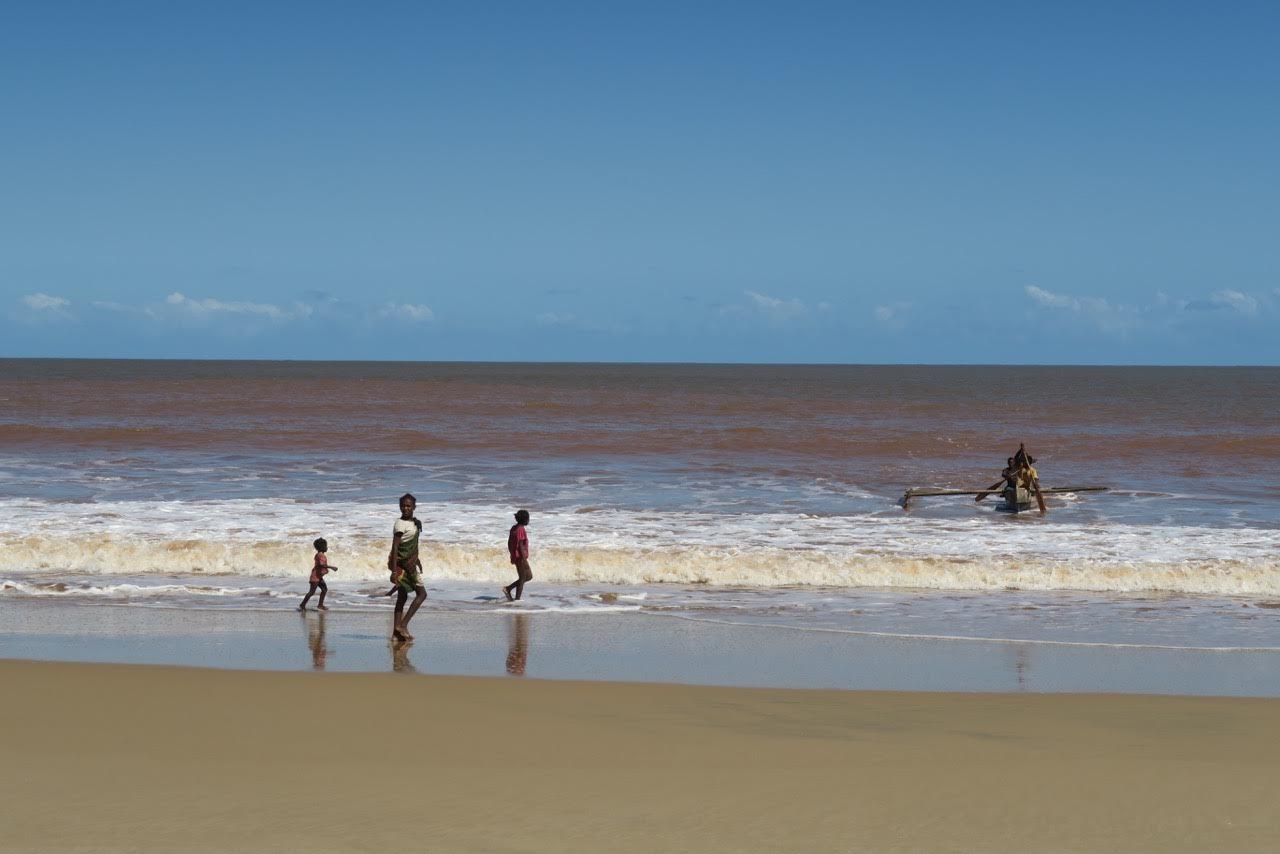 A few years ago I was volunteering in Madagascar for SEED, a charity aimed at eradicating poverty and environmental degradation in the Anosy region of Madagascar. It was here that I realised fishers were facing a high risk of drowning in order to earn an income and support their families.

97% of fishers live in developing countries, often in impoverished communities, where fishing is the primary source of food and income. Fishing is also risky. There are 34 million fishers worldwide using traditional boats powered by sails and oars. Climate change has strengthened winds and caused rough seas in many regions. In these conditions, traditional boats are prone to capsize.

These fishers have no access to affordable safety equipment. After capsizing, fishers must swim long distances back to shore. With no life jackets, fishers quickly become exhausted. Sadly, many drown. Everyday, fishers decide whether to safeguard themselves and stay ashore, or to risk their lives in order to provide for their families. 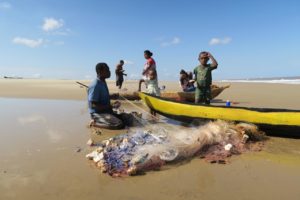 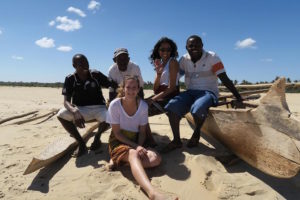 Moreover, there were no organisations working to tackle this problem. Whilst NGOs and international institutions are acknowledging the importance of aquaculture conservation to protect the sources of income for fishers, they have paid no attention to the safety of the fishers they work with.

So in 2015, I founded Vestability, an organisation focused on providing buoyancy vests to fishing communities worldwide. I enrolled in university, but alongside my course I recruited a team of students to help me run the organisation. We designed a life jacket that could be made from common household waste – plastic bottles and rice sacks. By up-cycling accessible materials, costs are reduced if not eliminated. The design is also incredibly easy to make, requiring only a few simple steps and minimal sewing skill. 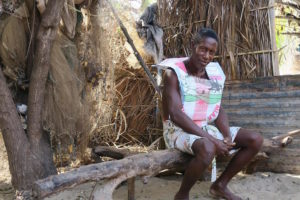 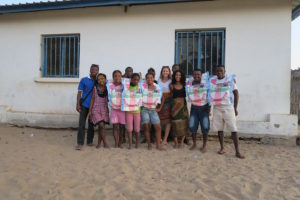 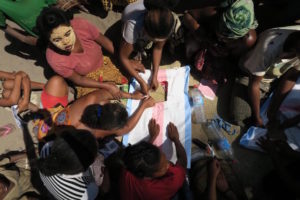 Vestability’s buoyancy vests provide fishers with much needed safety equipment. Our buoyancy vests save lives and improve the welfare of fishers, all whilst being environmentally friendly.

Our model is to enable fishers to make their own buoyancy vests. This is best done through running production workshops, in which fishers can bring the materials and leave with a buoyancy vest. After returning to Madagascar in 2016, we are now building an alliance of organisations who work within fishing communities to integrate our workshops into their existing work. By doing so, we can provide more fishers with buoyancy vests.

Excitingly, our work so far has been possible due to the passion and dedication of a small team of volunteer undergraduate students. Whilst the process has been daunting and, on some occasions difficult, it was never impossible. We did struggle to get financial support, but soon realised that £800 combined and a summer holiday goes a long way.

Vestability is a cheap, simple and effective solution to a widespread problem. Whilst leading Vestability I have learnt that, with dedication and the help of a few friends, it is possible to contribute towards the creation of a better world.

People wonder if I ever sleep, but at the end of the day I’m an average student who likes a glass of wine and a good party (and I definitely sleep). By writing this blog, I would like to convince more young people that it is not impossible to make your own difference in the world. If you know a problem that isn’t being addressed, why leave it to somebody else to solve? Making a difference has never been more possible and the tools never this cheap. Have a go, and you might change your life as well as somebody else’s.

Alex Sanderson is the founder and director of Vestability. She currectly studies Geography with Quantitative Research Methods at the University of Bristol, where she is the Vice President of Enactus. Follow Vestability on Facebook, to find out how you can soon purchase a re-usable limited edition bottle to fund their work.