Rebuilding the lives of Women after War 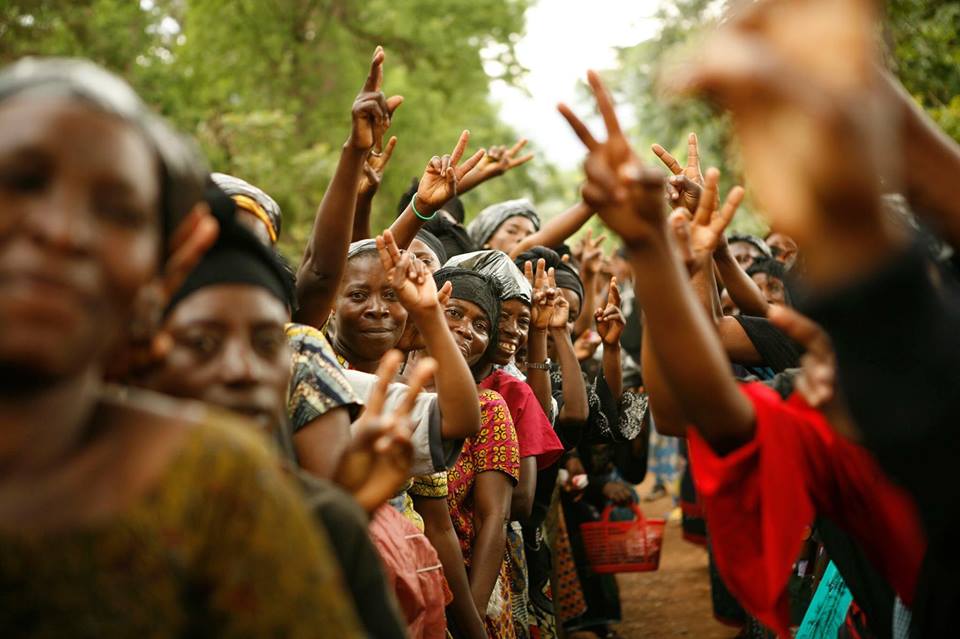 24 Oct Rebuilding the lives of Women after War

“It is now more dangerous to be a woman than to be a soldier in modern wars.” -Deputy Force Commander of the UN Mission to the Democratic Republic of Congo, 2008.

For several years now, I have been involved with a society at the University of St Andrews called Women for Women International, first as Events Co-ordinator and now as Vice President. The society is the campus branch of a much larger organization which aims to educate and empower women in conflict and post-conflict countries through their own education programme, which focuses primarily on teaching economic self-sufficiency, family planning and sexual health, and civic participation. Within the society in St Andrews, a large part of our work is focused around fundraising in order to sponsor women to achieve this education, so we hold pub quizzes, bake sales and clothes swaps. We also hope to promote the benefits of women’s education more generally, and so host film screenings and external speakers around the theme of women and girl’s education and its impact.

It has been wonderful over the last few years to see our society grow, in terms of members and resources. We currently sponsor eight women in Nigeria and Rwanda and we receive letters from them at the beginning of the programme and when they are about to graduate, informing us about their lives, their families and their feelings about the programme. This personal experience of the impact of our work is incredibly humbling. The women’s command of English is not always very good, but what is inescapable is their gratitude and their excitement about their education, and it always makes me think again about the privilege of my own education that I so often take for granted.

There are statistics that back up the effective impact of Women for Women’s year-long program: upon graduating, the average increase of a woman’s earnings have increased more than three-fold; 94 percent report participating in household financial decisions, compared to 73 percent at enrolment; and 84 percent report educating other women on their rights, compared to just 5 percent at enrolment.

Beyond the statistics, however, I think that Women for Women’s effectiveness stems from its sense that educating one woman does not just educate her alone, but the community around her, as the final statistic above demonstrates. In this sense, ‘Women for Women’ is not just about female-dominated NGOs working to help women receive an education, but about the women who have been educated then spreading that knowledge through their community and their networks. I may add that Women for Women is in no way a female-only organization, but that the founder, Zainab Salbi, and her initial team were all incredible, inspiring women.

My involvement in Women for Women has been a blessing. As I already eluded, it has fostered an awareness of the opportunities I have been allowed, but of which I have always had a reasonable expectation; my own education, my own career, my own financial independence, and my own rights.

More than this, my engagement with Women for Women International has impelled me to think more carefully about how I believe charities and NGOs should operate in periphery and semi-periphery countries, and how to think about the idea of ‘development’ more generally. I believe that Charities should not simply impose Western cultural values on non-Western countries, even when those values—female education, civic participation, sexual health awareness, human rights—are to us surely morally right, not least because such contrasting values imposed from above rarely stand the test of community protest. Women for Women is sensitive to this. The focus on education and community engagement, including women and men, allows for explanation rather than imposition, and a more gradual change from within the society, not without.

For many years I have hoped to pursue a career in the so-called ‘third sector’ after my graduation next summer, working with a non-profit or NGO. This passion to contribute and to be of service to humanity has not, by any means, diminished, and I consider it an important part of my life and myself to work towards helping others, not simply through one-off donations or brief volunteering. Given my concerns about problems in the ideology of development, however, I would like to pursue further study or employment to learn about constructively, sensitively impacting change in the world before continuing on that path.

Marnie studies English and History at the University of St Andrews, where she is the Vice President of Women for Women International St Andrews.